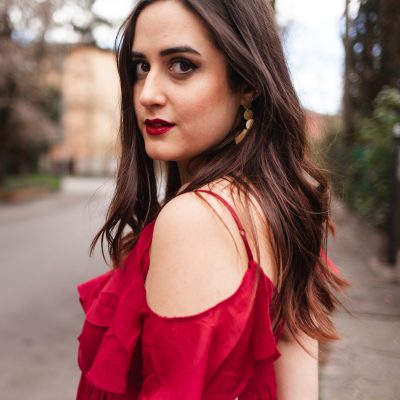 Leonora Armellini was a very young winner of the “Janina Nawrocka Prize” for the “extraordinary musicality and beauty of sound” at the F. Chopin Piano Competition in Warsaw (2010). Her result was brilliantly confirmed in the 2021 edition, with a Fifth Prize that makes her the first Italian woman to have climbed the heights of the competition considered as the top of international pianism.

Finalist at the XVI Busoni International Piano Competition, she achieved many awards for her qualities and artistic career such as the “Galileo 2000” for her “great courage and talent”, received by Zubin Mehta.

Leonora is very passionate about chamber music: she plays regularly in the FortePiano Trio and the Duo Pianistico di Padova, and as a member of the AMAR Trio won the prestigious “Abbiati Prize” for chamber music assigned by Italian Association of Music Journalists.

She has recorded many CD, including the two Chopin Piano Concertos, the complete Album for the Youth by Schumann, the complete music for two pianos by Brahms and Poulenc Concerto for two pianos and orchestra (Duo Pianistico di Padova, with Mattia Ometto) and a lot of her concerts and interviews were broadcast by Italian and international TVs and radios: worth to mention are her appearance as a special guest in “Sanremo Festival” 2013, broadcasted worldwide by RAI TV, the recitals for “I Concerti del Quirinale” in Rome for RAI Radio 3, a piano recital and Beethoven Piano Concerto n. 1 with Orchestra di Padova e del Veneto conducted by Marco Angius for Rai 5.

She is currently Faculty Member of Piano at the Buzzolla Conservatory of Music in Adria (Italy).

Let me introduce myself through this radio portrait!